Bridlington Lions Club received a legacy from a resident of Bridlington and the instructions within the legacy were that the money would be used for the benefit of the Bridlington community. After a lot of thought, we came up with the idea of replacing an old seating shelter at the bottom of Limekiln Lane.  After a meeting with the council, who were on board with the idea, we have had a new seating shelter constructed which will have a named plaque in their memory. The Bridlington Lions would like to thank the East Riding Council for their help in working alongside us on this project. 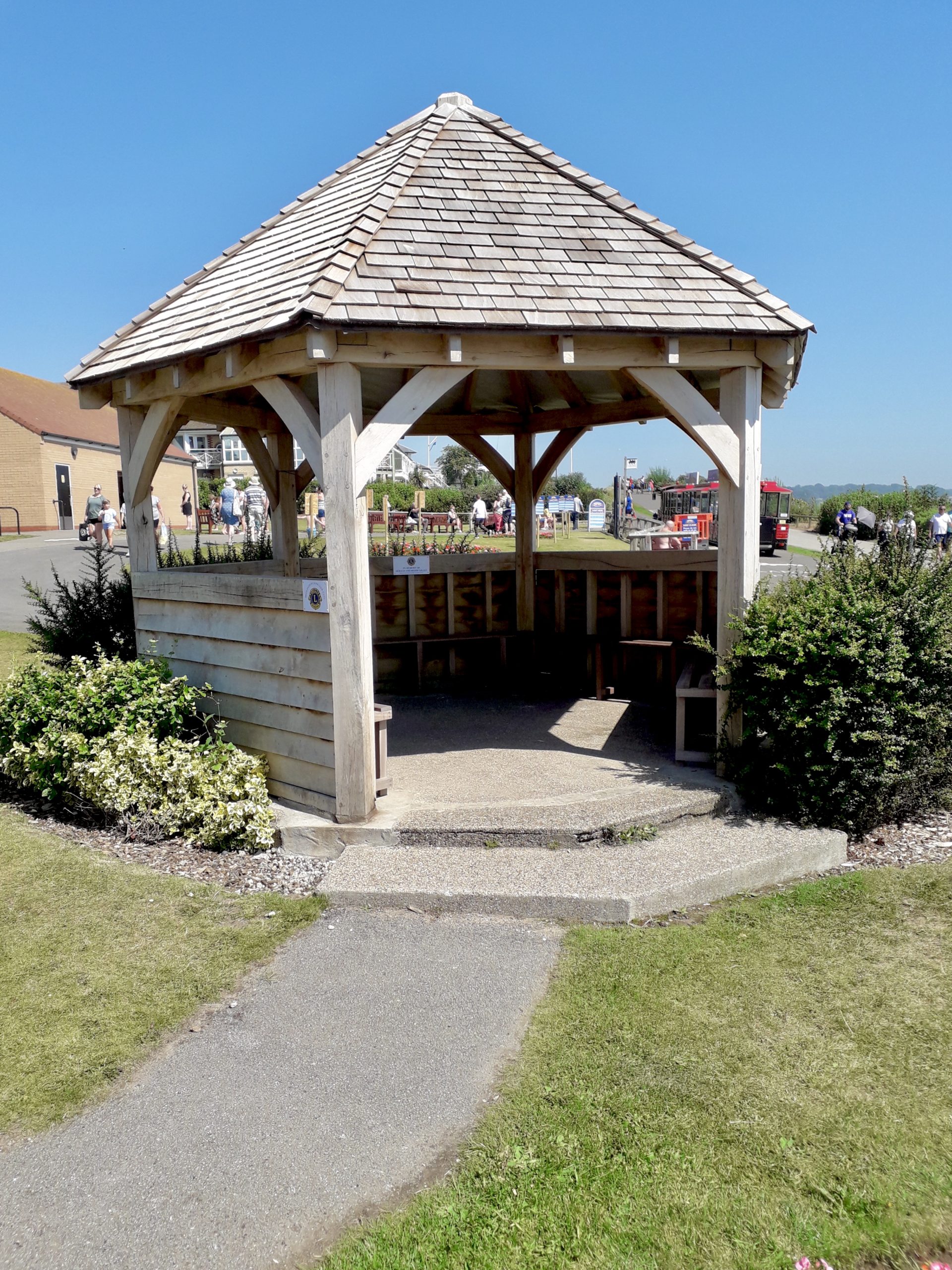 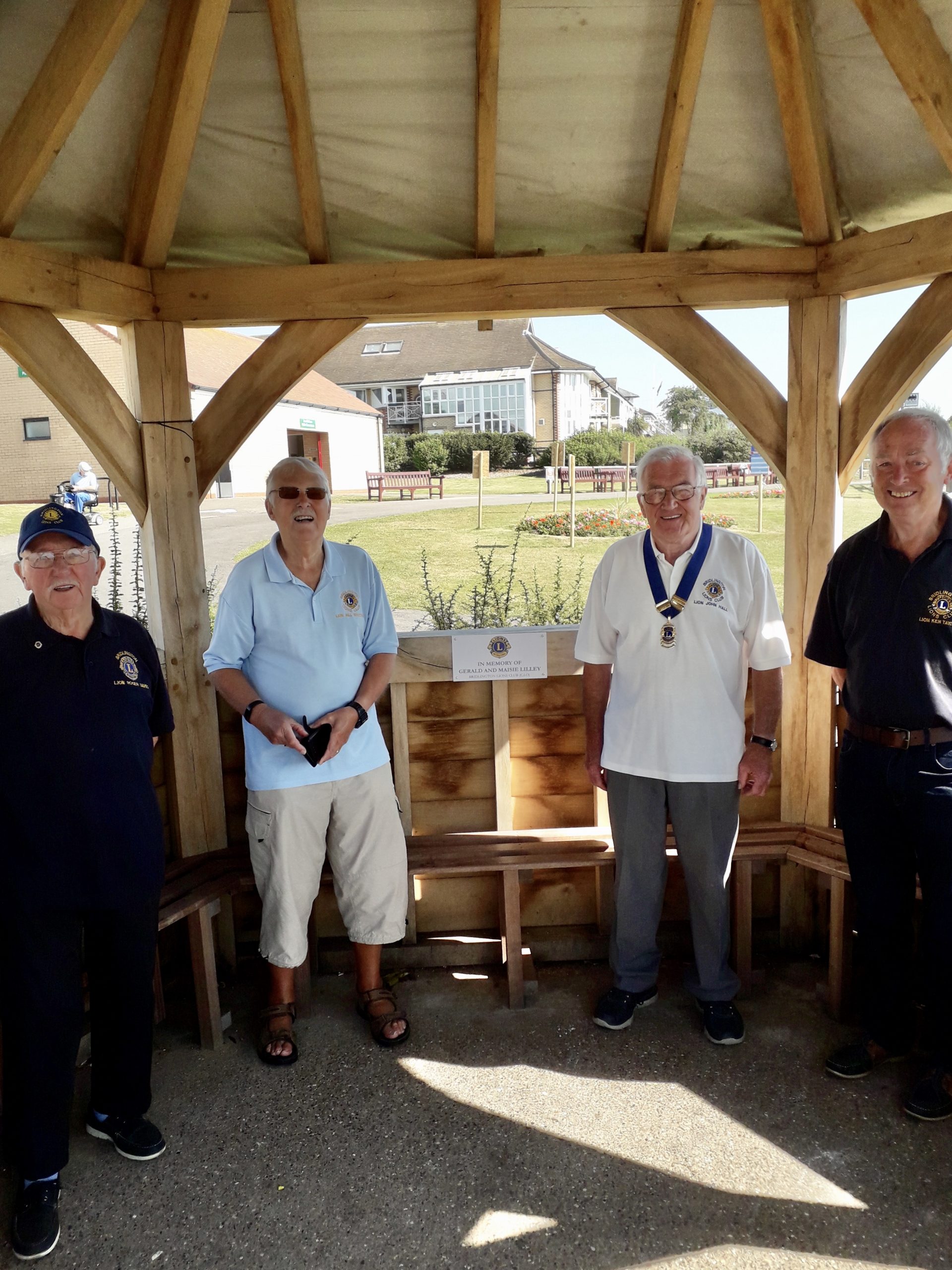 Registered in England and Wales with charity number 1177461

Hand your unwanted pairs of glasses in to any optician in Bridlington for recycling.